The Sustainability of Kiwiburn: History, Intentions, Participation, and All the Yummy Data! Participation is a hot topic for Kiwiburn 2021 – Mythical Picnic, so we thought it would be good to catch up with one of the coolest, up and coming Committees on (and off) The Paddock – The Sustainability Committee. 2019 saw the formalisation of the new Sustainability Committee (SC) headed up by the absolutely inspiring Earth-warrior, Tom Peters. The SC looks after Kiwiburn’s environmental impact, both on and off the Paddock  Let’s hear what he has to say and find out how we can jump in and get involved with the SC:

Tom, tell us a little about yourself and your Burn history:

“I’ve always had a fascination and love for the natural world from a very young age. This followed me to university, where I earned a science degree in Environmental Studies. After university, I hit a crossroads as to what path of environmentalism to take – the ecology or sustainability route. I ended up choosing the latter, as it became apparent that, without a sustainable and more environmentally conscious human race, there was little chance for the ecosystems and biodiversity of the world to thrive.

After making this choice, I began working in the not-for-profit sector for an environmental charity in Auckland where I help run the waste minimisation team. More recently, I founded a not-for-profit organisation with the purpose of working on issues of climate resilience and sustainability in central Auckland communities.

Burn-wise, I’ve been attending Kiwiburn since 2015. That first one was what I would label a transformative experience. So much fun, so many great humans, and a beautiful excuse to not worry about the outside world for five days.”

Why are we doing this? What are our goals as a community? Why is it important?

At the moment, there is no way that an event like Kiwiburn cannot produce some kind of environmental impact. In Kiwiburn’s case, it’s mostly in the form of greenhouse gas emissions from transport to the event and use of gasoline generators, but the event also produces a significant amount of waste.

Kiwiburn declared a climate emergency in late 2019, this means actively keeping our environmental impact front-of-mind when making future decisions, whilst doing what we can to mitigate this impact.

It’s important because, well, in case you haven’t heard, the outside world is in a bit of a pickle. Our planet’s climate is changing at an increasingly rapid pace and (most) nations around the world are starting to listen to science and take action. As global citizens and as stewards of future generations, we have a moral obligation to do our part, and live in a lighter, less-impactful way with our planet.

How did you end up leading this noble charge?

I was nominated for the role of Sustainability Committee Lead by a member of the Kiwiburn team. I then had interviews and was given the position late November 2019.

Given that this is essentially a “start-up” operation, what did the first year look like for you in this role? How did you structure it and what did the volunteer participation look like?

I came into the position two months before Kiwiburn 2020. Given the small amount of time before the event, the opportunity to make actionable change for the 2020 event was low. So I decided (after talking to some other interested members of the Kiwiburn crew), that 2020 would be used as an opportunity to gather as much data as we could in areas that might be causing some type of environmental issue.

This data would help inform and guide us in future decisions around the space of sustainable practice. It also served the double purpose of acting as a benchmark which we could compare future Kiwiburns against.

What have you learned from that experience and what does the future look like?

I have learned that, generally, the Kiwiburn community are quite environmentally aware already. We saw this with the data gathering we did around the Paddock on the areas of waste and energy generation, as well as in the conversations we had with people.

The area of Kiwiburn which I would say needs the most attention is transport. The event is held far from where most attendees live and, thus, getting to the event site is quite carbon intensive- coupled with the fact that carpooling is limited as an option, due to the sheer amount of resources that people bring to the event in their vehicles.

Gazing into the crystal ball, we see options for buses to get to and from the event. Potentially, adding waste management infrastructure for some areas. Large-scale, shared water is something else we are looking into. We’ll also put out a few educational campaigns prior to the event.

Big thanks to Tom and the dedicated crew of SC Volunteers for ruthlessly collecting and sharing this data and it’s insights with the broader Kiwiburn Community. If you want to find out more about the Sustainability Committee or are ready to sign up to participate, you can contact Tom at sustainability@kiwiburn.com.

And, finally, here are some burning questions to smolder on before you hit the Paddock this year: 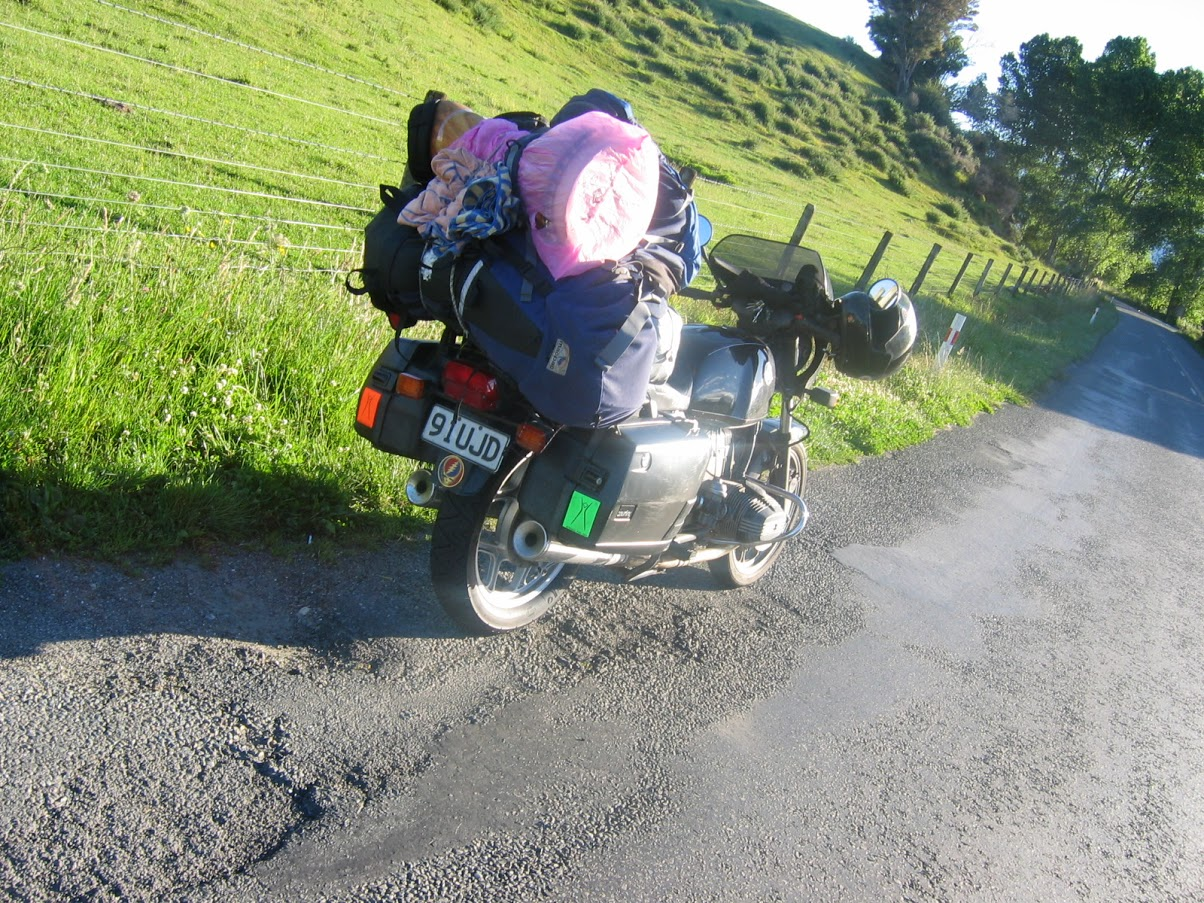 ← The 2021 Mystical Picnic Paddock Weather Report Radical Self-Expression - What is it and how do we do it? →